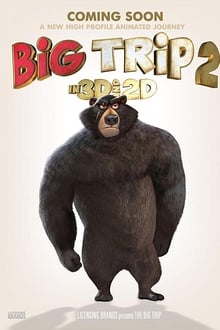 Two friends, bear Patrick and rabbit Oscar, accidentally get to take care of a grizly bear cub. Together they go on an adventure in order to deliver the baby bear to it's meant to be mama and papa. 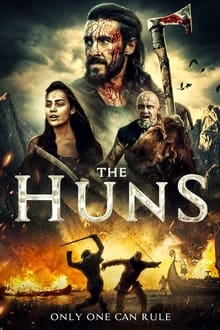 It was a primitive time long ago when the nomadic tribes of the Huns ruled the Great Steppes. After her clan is destroyed, Hora is taken captive but secretly plans to seek her revenge. In this barbaric world of violent warriors and ritualistic shamans, she must devise a plan to survive and seek her retribution. Only the strong will live to tell this tale. 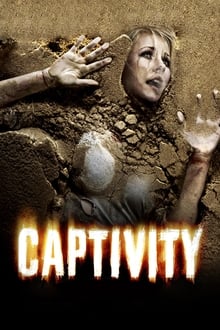 A man and a woman awaken to find themselves trapped in a cellar. As their kidnapper drives them mad, the truth about their horrific abduction is revealed. 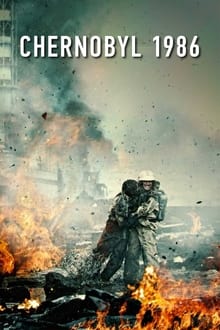 Chernobyl: The Abyss is the first major Russian feature film about the aftermath of the explosion at the Chernobyl nuclear power station, when hundreds of people sacrificed their lives to clean up the site of the catastrophe, and to successfully prevent an even bigger disaster that could have turned a large part of the European continent into an uninhabitable exclusion zone. The unlikely hero of the film is Alexey, a fireman at the power station. He is accompanied by Valery, an engineer, and Boris, a military diver, on a perilous mission to drain water from a reservoir under the burning reactor. They have no time for proper planning; water in the flooded corridors they will have to traverse is getting hotter by the hour as the molten reactor core seeps ever closer. Prepared to sacrifice their own lives in order to prevent an even greater catastrophe, the three men descend into the depths of the reactor building. 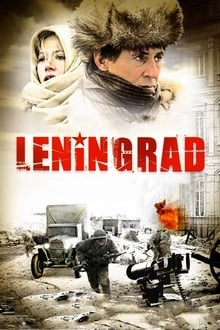 Winter, 1941. World War II rages on as Nazi troops invade the Soviet Union and besiege the devastated city of Leningrad. Foreign journalists are quickly evacuated, but in the chaos that ensues, Kate Davies is left behind. 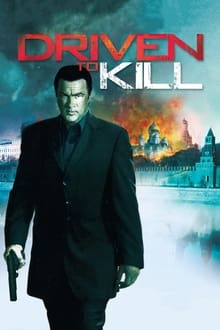 An ex-Russian mobster who is now a crime novelist must confront his past when his family is targeted by violence. 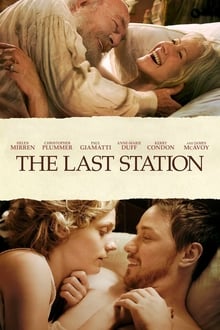 A historical drama that illustrates Russian author Leo Tolstoy's (Christopher Plummer's) struggle to balance fame and wealth with his commitment to a life devoid of material things. 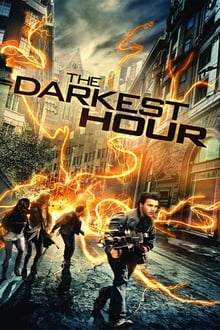 In Moscow, five young people lead the charge against an alien race who have attacked Earth via our power supply. 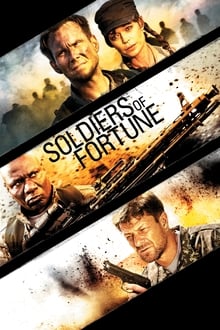 Wealthy thrill-seekers pay huge premiums to have themselves inserted into military adventures, only this time things don't go exactly to plan. 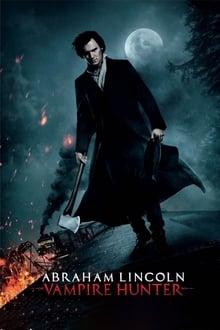 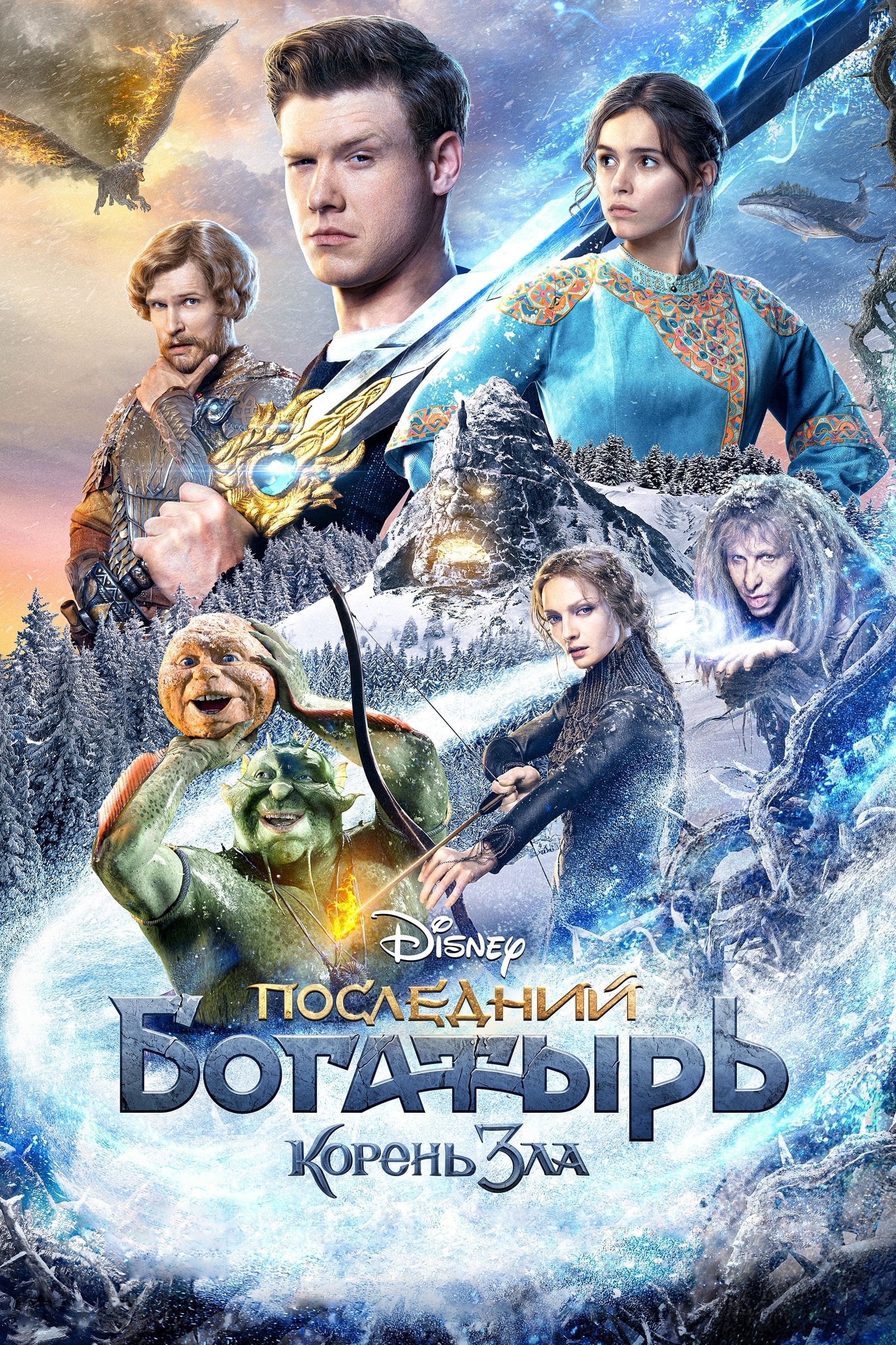 The Last Warrior: Root of Evil

Peace and tranquility have set in Belogorie. The evil was defeated and Ivan is now enjoying his well-deserved fame. He is surrounded by his family, friends and small wonders from the modern world that help him lead a comfortable life. Luckily, he has his Magic Sword to cut a gap between the worlds to get some supplies quite regularly. But when an ancient evil rises and the existence of the magic world is put to danger, Ivan has to team up with his old friends and his new rivals. They will set out on a long journey beyond the known world to find a way to defeat the enemies and to return peace to Belogorie. 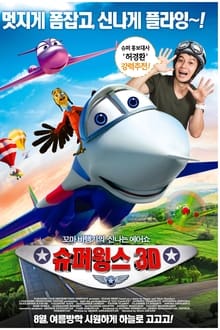 A few weeks before a big airshow, Ace gets his acceptance letter to take part in the competition to become the next champion. 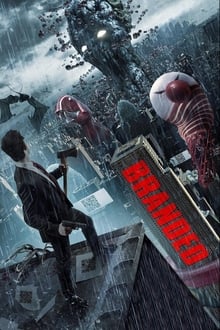 In future Moscow, where corporate brands have created a disillusioned population, one man's effort to unlock the truth behind the conspiracy will lead to an epic battle with hidden forces that control the world. 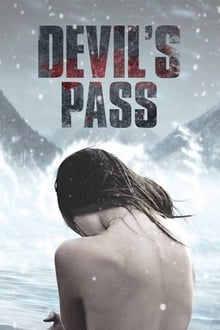 A group of students go to the location of the infamous Dyatlov pass incident to make a documentary, but things take a turn for the worse as the secret of what happened there is revealed. 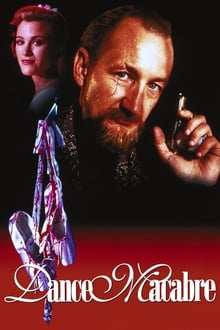 A dance instructor brings his dance troupe to Russia for training. What his dancers don't know, however, is that he has a dual personality, and his hidden personality is a serial killer. 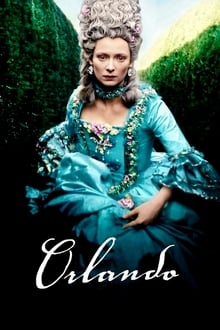 After Queen Elizabeth I commands him not to grow old, a young nobleman struggles with love and his place in the world. 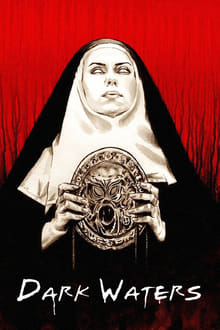 A girl travels to an island, after the death of her father, to find out why the father funded a monestary on the island. 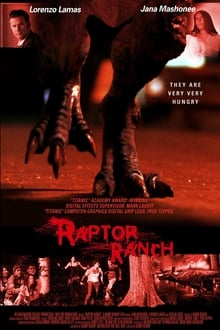 Fossil Ridge, once believed to be a cattle ranch is discovered to be a breeding ground for vicious prehistoric velociraptors. When the bloodthirsty dinosaurs escape, the townspeople must fight to survive the deadly raptors. 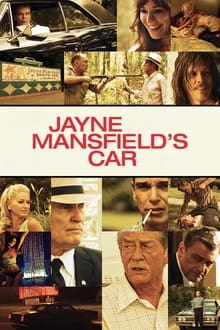 Alabama; 1969: The death of a clan's estranged wife and mother brings together two very different families. Do the scars of the past hide differences that will tear them apart, or expose truths that could lead to unexpected collis... 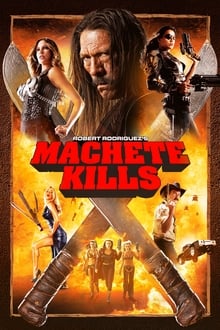 The U.S. government recruits Machete to battle his way through Mexico in order to take down an arms dealer who looks to launch a weapon into space. 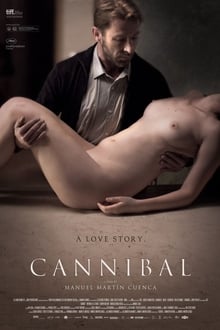 Carlos is the most prestigious tailor in Granada, but he's also a murderer in the shadows. He feels no remorse, no guilt, until Nina appears in his life and love awakens. 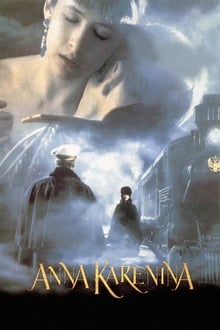 Anna is a young and elegant wife of Mr. Karenin, who is wealthy and old. She meets the handsome Count Vronsky. Anna and Vronsky fall in love with each other, and he comes to be with her in St. Petersburg. They are very happy together and make a great looking couple, but soon their happiness gets under social pressures. Anna is hopelessly begging Mr. Karenin for a divorce, but he wants to keep the mother of their child. She has another baby born from her lover Vronsky. Conflict between her untamed desires and painful reality causes her a depression and suicidal thoughts. 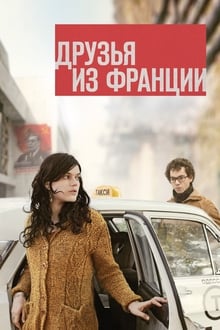 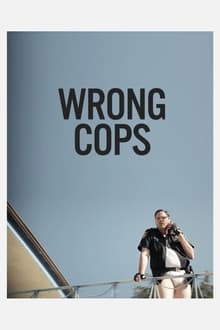 Duke is a crooked and music-mad police officer. Frankly, he's a really bad cop. He deals recreational drugs and loves to bully the citizens of Los Angeles. Among Duke's partners in the department are a sexually abusive policeman, an extortionist blonde, a family guy with a dubious past, and a one-eyed extremist who dreams of becoming a techno musician. Their once smoothly running corrupt scheme develops a critical flaw when a guy whom Duke shots by accident and stuffs in the trunk of his car suddenly turns out to be alive... 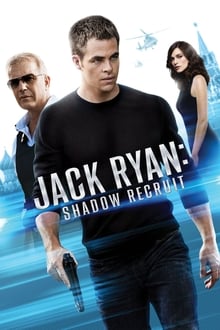 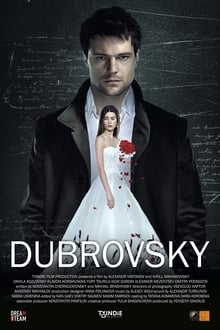 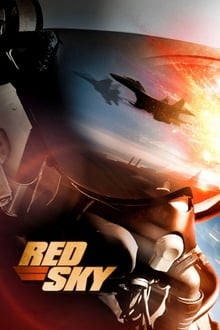 Butch 'Cobra' Masters aces his USNAF top gun squad, until they are all disgraced, blamed for an exercise turned tragically wrong as manipulated real-time information made them launch real rockets on a cave hideout for chemical arms. As suggested at court trial, his mates accept to avoid a conviction by applying for a voluntary dismissal, each finding a niche in civilian aircraft. When ambitious Pentagon official John Webster, the former squad's former superior, urgently needs their specialty of strike capacity in the Middle East but can't officially engage troops for diplomatic risks, the team is informally reassembled under promise of full rehabilitation. They are retrieved from placed as far as Moscow, complemented for research with his ex girl friend, now investigative reporter, supposed to prevent chemical weapon Rainmaster falling in the hands of crazy Kurdish militia in Syria, but layers of betrayal cause unforeseen trouble. 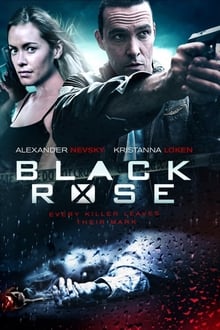 A Russian Police Major is enlisted by the LAPD to help solve a series of gruesome murders perpetrated against young women by a sadistic sociopathic killer on the mean streets of Hollywood.russian in usadetectiveheistrussianpolice major45 morePlot summaryAdd synopsis